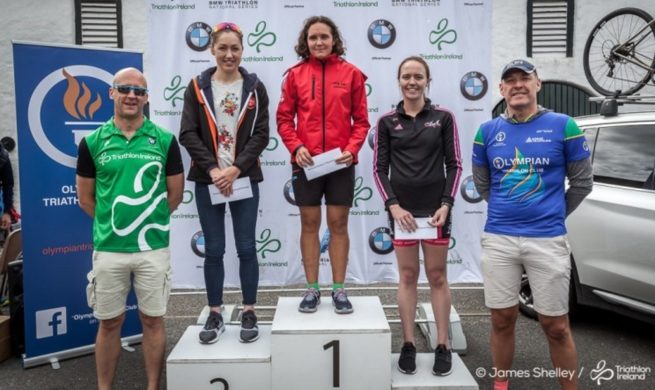 Round 3 of the BMW Triathlon Super Series took place at the Mourne Sprint Triathlon in Co Down last Saturday with Orla Walsh taking 3rd place in the women’s race. Well done Orla!

Congratulations also to Esther Bayon who was 1st in the women’s Sprint race which was Round 14 of the BTW Triathlon National Series.

Well done to all Pulsers who travelled up and raced on the day.