It was another fantastic day out for Pulse at the Sprint National Championships at the Dublin City Triathlon last Saturday, the second last race in the BMW Triathlon National Series.

Orla Walsh put in a fantastic performance in the Super Series race, finishing in a time of 1.08.23. Well done Orla!

Well done to everyone who raced! 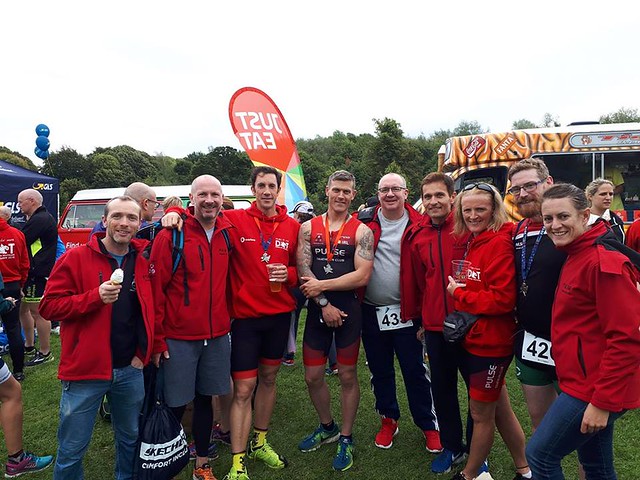